Emir of Kano, Muhammad Sanusi, has warned that Northern Nigeria is on the verge of destroying itself if their leaders do not work on its development. He called on all Northern leaders to face immediately without prejudice, the lots of issues facing Northern Nigeria. Sanusi said that real development will continue to elude the North except the leaders rise up and do the right thing.

Sanusi spoke on Monday at the 60th birthday of Kaduna State Governor, Nasir El-Rufai, in Kaduna. His concerns come amid worrying statistics released by the World Bank in a report that 87 per cent of the poor in the country resided in the North. The World Bank also described the North-West as home to almost half of all the poor in the country. He went on to list some of the challenges as poverty, millions of out-of-schoolchildren, malnutrition, drug abuse, Almajiri and the Boko Haram insurgency.

According to the Emir,  “The real change in the North will come from those considered mad people because you look around and say if this is the way we have been doing things, and this is where we have ended up, maybe we need to do things differently. “If the North does not change, it will destroy itself. The country is moving on. If we don’t listen, there would be a day when there would be a constitutional amendment that addresses these issues of quota system and federal character.

He said: “Now, because of the condition of Northern Nigeria, it is almost correct now to say that, if you are seen as normal, if you are a governor in the North or a leader in the North, and you are seen as normal in the sense that you continue to do what your predecessors have been doing, doing the same thing, which has been normalised, then, there is something wrong with you, you are part of the problem.

“The real change in the North will come from those who are considered mad people, because you look around and say if this is the way we have been doing things and this is where we have ended up, maybe we need to do things differently.”

Sanusi encouraged northern leaders to emulate El-Rufai, saying the region should not continue to rely on quota system and federal character to get jobs for its children adding: “The truth is, if you look at what Nasir is doing in Kaduna, with 40 per cent of his budget in education, that is the only thing that is going to save the North. I know that, when we say these things, they don’t go down well. We have been saying this for 20 to 30 years. If the North does not change, the North will destroy itself. The country is moving on. The quota system that everybody talks about must have a sunset clause.”

Senate President Ahmad Lawan, at the event, likened the frightening number of out-of-school children in the North to a time bomb. “Until reverse this kind of trend, no matter how much infrastructure you put, you will still have that social angle that will actually lead to serious insecurity, the kind that we experience or even worse, God forbid. So, we need to look at the people,” Lawan said.

Commentary By Daniel Balogun
MANY NIGERIANS HAVE ASKED…. if there were parties from the southern and northern Protectorate that partook in the declaration of Nigeria, or did the British on their own sign the document in the absence of the people involved? 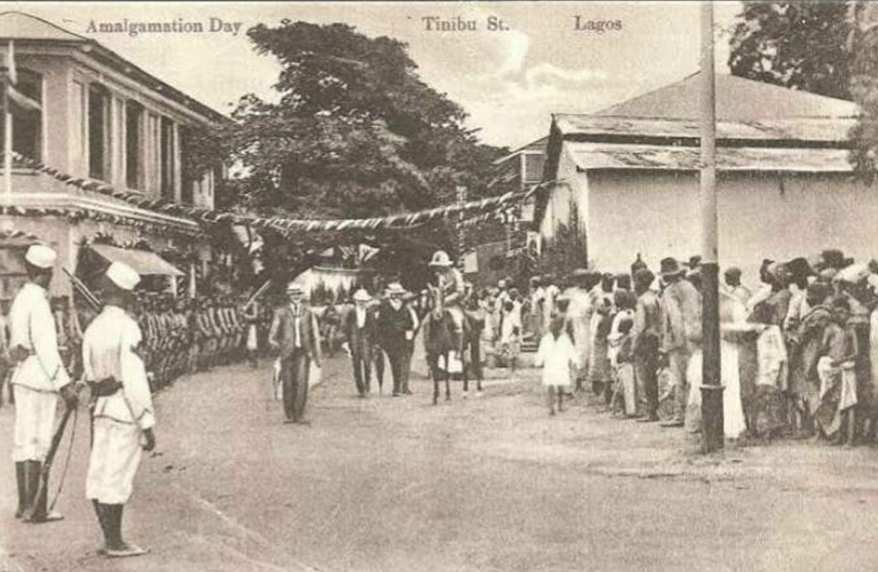 Southern and Northern Protectorate were joined to form Nigeria in 1914. By then the nationalist we know of now were still little to know what happened. Nnamdi Azikiwe was only 10 years old, Ahmadu Bello was 4 years, Awolowo was 5 years then. Which Nigerian signed the Amalgamation document?
There were only 28 individuals involved in the forceful Amalgamation of the Southern and the Northern Protectorates. From 28, only 6 were Nigerians. The rest were British citizens. Lord lugard the first Governor General led the Amalgamation (he proposed it first) and the final signature was his.
The six Nigerians were;
1. HRH Maiturare Sarkin Mussulumi and Sultan of Sokoto
2. Usuman Dan Maje who later became Emir of Kano
3. Sir Kitoyi Ajasa a lawyer
4. HRH Oladugbolu Alaafin of Oyo
5. HRH R Henshaw (Obong of Calabar)
6. Abubakar Shehu of Borno
These were the Nigerians present at the amalgamation. They were there ceremoniously.  Consequently, the names above, showed no Igbo man present in the amalgamation process of Nigeria although the Igbos had powerful Kings like the Obi Okosi of Onitsha, Eze Nri òbalíke etc. The reason cannot be far-fetched. The Igbos fought strongly against the British rule and they were never in support of their systems. Lagos colony was also against the amalgamation then. The British were more comfortable to deal with Fulani/Northerners. This  eexplains why there were more Fulani/northerners during the amalgamation. So, the saying that Northerners want to always rule Nigeria was not accidental. It was so positioned by the British.  Nigeria was not formed by consensus but by Force.
More than 100 years experiment is enough to convince us that we are in the wrong marriage yet our people think that we will overthrow the Fulani ideology and religious worldview or solve our numerous problems through prayers. Where has it happened in any part of the world? What a country? Problems are solved with tactical reasoning and search for solutions backed up by concrete and defined actions NOT with prayers. My people wake up!!!

In Memory of an outspoken-African: Malcolm X

The African Eye to The Universe

How Africans discovered Coffee for Europe and the...

Globalisation is Not New 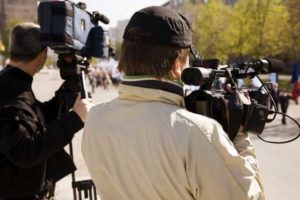